Helping You Write Your Way To Success.

Quality results faster than you ever thought possible.

At Write Your Book.Today, our business is helping you get quality books out faster than you ever thought possible and to help you turn those books into profit-making machines that will allow you to live your dreams. We know the challenges that authors face in getting their books noticed and purchased by the people they are written to serve. We also know that most authors never sell more than 250 copies of their book in the entire lifetime of that book, and we don’t want that to be your story.

Founded by Brandy M. Miller in 2012, we’ve helped dozens of authors get their works out of their heads, onto the page, and out into the world for the benefit of themselves and others. We’ve learned how to scale a business from the ground up and we’re packaging that experience and offering it to you so you get more than a book when you work with us. You get a dream machine. 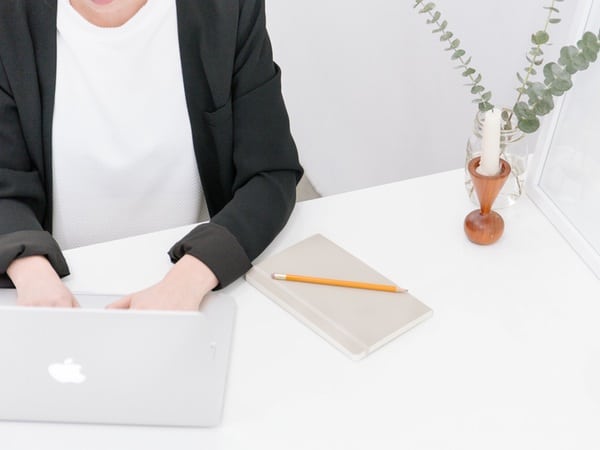 Brandy’s love for the written word was born when she learned to read at age 4. From that point forward, she devoured every printed item she came in contact with – cereal boxes, advertisements, signs, newspapers, encyclopedias, it really didn’t matter. However, her favorite genre was fiction.

As a young woman, Brandy dreamed of becoming a published author but didn’t know how to break into the industry. She ended up working for Harcourt School Publishers, where she gained an insider’s perspective on the publishing process, but wouldn’t write her first book until 2005. In 2003, she enrolled in the Art Institute of Pittsburgh’s Online Division and began studying graphic design with an intention of eventually pursuing a career in game art and design. In 2004, she transferred to the Northeastern Nevada Community College system and began studying for an Associates in Elementary Education. She graduated with her A.S. in Elementary Education in May of 2006. She then transferred back to the Art Institute to formally pursue her path in Game Art & Design.

However, family issues arose and she was unable to complete that degree. She ended up working in the marketing department of a Fortune 500 company where she scheduled and planned between 20-30 grand opening events each month as well as met the graphic design needs for her department. She also assisted with managing sponsorship agreements, ordering and sourcing premium giveaways, booked and made travel arrangement for celebrity guests, and many other duties as well. The assignment was originally supposed to last between 4-6 weeks, but her work was in such demand that she ended up being kept on for two years until a contract dispute forced her to choose between protecting her intellectual property and continuing in her job. She chose to protect her property.

After leaving that position, she then went to work assisting her husband with his fledgling game development company, Infinite Possibility Games, acting as the community liaison and volunteer coordinator. The project was at a complete standstill until she took over. Within a week of her taking the position, the volunteers were back on track giving the head coder what he needed to be able to do his job and the head coder had given the volunteers tools that made their jobs easier and faster. It was a win-win for everyone. Unfortunately, the game was unable to reach profitability before it was shut down.

Her husband pursued his dream career in radio and the couple moved to the small town of Elko, Nevada. It was here that she began taking on freelance graphic design work to supplement their income. After a turbulent first year, her husband ended up being let go by the station and the two of them decided to combine their talents into the business known as Creative Technology Services, which was founded in November of 2011.

Both of them had experience working alongside established marketing departments and were confident they understood marketing. They would soon learn that marketing on a $0 budget with no established audience and no established reputation is an entirely different matter than leveraging the established credibility and contact list of a Fortune 500 company, especially one who has $5,000 to $10,000 to spend on each and every event.

They did eventually land a contract with a company who paid well and on time, but when that business began to go under and their invoices slowly began decreasing, Brandy knew it was time to take action. She discovered a program by Vic Johnson entitled Getting Rich with eBooks. She was already being paid by their main client to do their blogs for them. It wasn’t hard for her to imagine that she could put her writing talents to use in attracting clients to their business so they would stop having to work so hard to make so little.

That title, written over her kitchen table in a weekend, would end up coming to the attention of an acquaintance who offered to publish it for her. Having a published book was a dream come true for her, so she agreed. She was thrilled when the first reviews came in and were 4 and 5 stars. Spurred on by this early success, she began to envision establishing a business that focused on helping people learn to write. A dream was born.

Since that first book was published, Brandy went on to found the Elko County Writers, a group devoted to helping the writers in that small town get the support they needed to succeed. Of the 20-25 authors who would eventually join her group, 10 of them would go on to become published authors with her help and assistance, including a young high school student. Her passion for serving other writers was cemented. However, it was a passion that wasn’t paying the bills yet.

She and her husband would move to Dallas, Texas in July 2015 in order to be closer to their son. In January of 2016, she made her first profits through 40 Day Writer LLC and became committed to turning that passion for helping writers into a business that would sustain herself and her family. Today she has a following of thousands and helps authors all around the globe to get their works published.

The Write Your Book Today brand developed as an offshoot of 40 Day Writer LLC and was created to reflect her move into offering more comprehensive services to her clients.

Trained at New York State University as a Tax Attorney and Certified Public Accountant, Steve Replin eventually decided to combine his knowledge of tax and accounting law with his passion for helping creative individuals build and protect powerful brands. He has spent three decades coaching creative entrepreneurs and helping them create successful businesses around their passions.

His first published book, Where To Go When the Bank Says No, rates 4.8 out of 5 stars on Amazon’s reviews and is highly acclaimed by those who have read it. He has helped thousands of creative entrepreneurs find money to finance their dreams and build successful businesses around their passions.

Randell’s love of radio got an early start in life through his father’s broadband radio hobby. He would listen to the DJ’s on popular stations and he and his friends would work together to create fake radio shows complete with guest interviews and advertisements which they would record on their tape players.

As a young teenager, his father bought a home computer system and Randell discovered a new love and a new passion: computers and programming. He began learning to design his own simple programs and this love continued into his adult years. He would eventually spend more than 2 decades in the IT industry and would enter the American Broadcast Training school in order to pursue his passion in radio. He has worked at small market radio stations across the United States in various positions and has done voiceover recording work for them all. 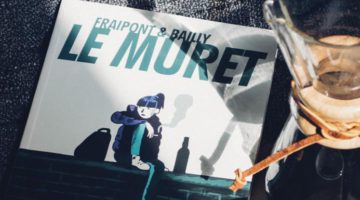 Writing a book is just the beginning. Once your book is done it needs editing, formatting, cover design, ISBN number registration, and then you will need to select your print-on-demand publishing house. 40 Day Writer can help. 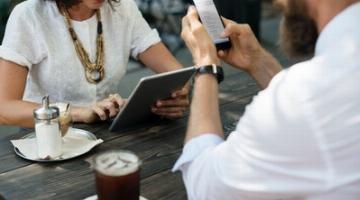 Getting a book written can be a daunting task, but it doesn’t have to be. Get help with your books through our books, classes, and programs. You can get all the information, guidance, and support you need to succeed with 40 Day Writer 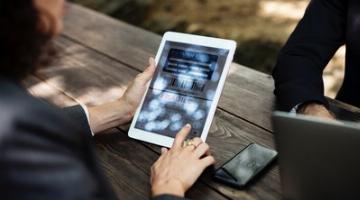 No one who has ever worked with 40 Day Writer has failed when they’ve done what they were instructed to do. We will help you get from concept to publication, and we will help you arrive on time, with the quality that your reputation demands.